Our pandemic-delayed Annual General Meeting was held at the Woodland Grange Hotel near Leamington Spa, fast becoming our traditional AGM home! Attendance was healthy given the caution many people understandably have over mixing during Covid, and it was great to have nearly thirty Members present and more joining on zoom. Particularly welcome on zoom were Members from abroad who we would not normally see, so thanks for joining us. 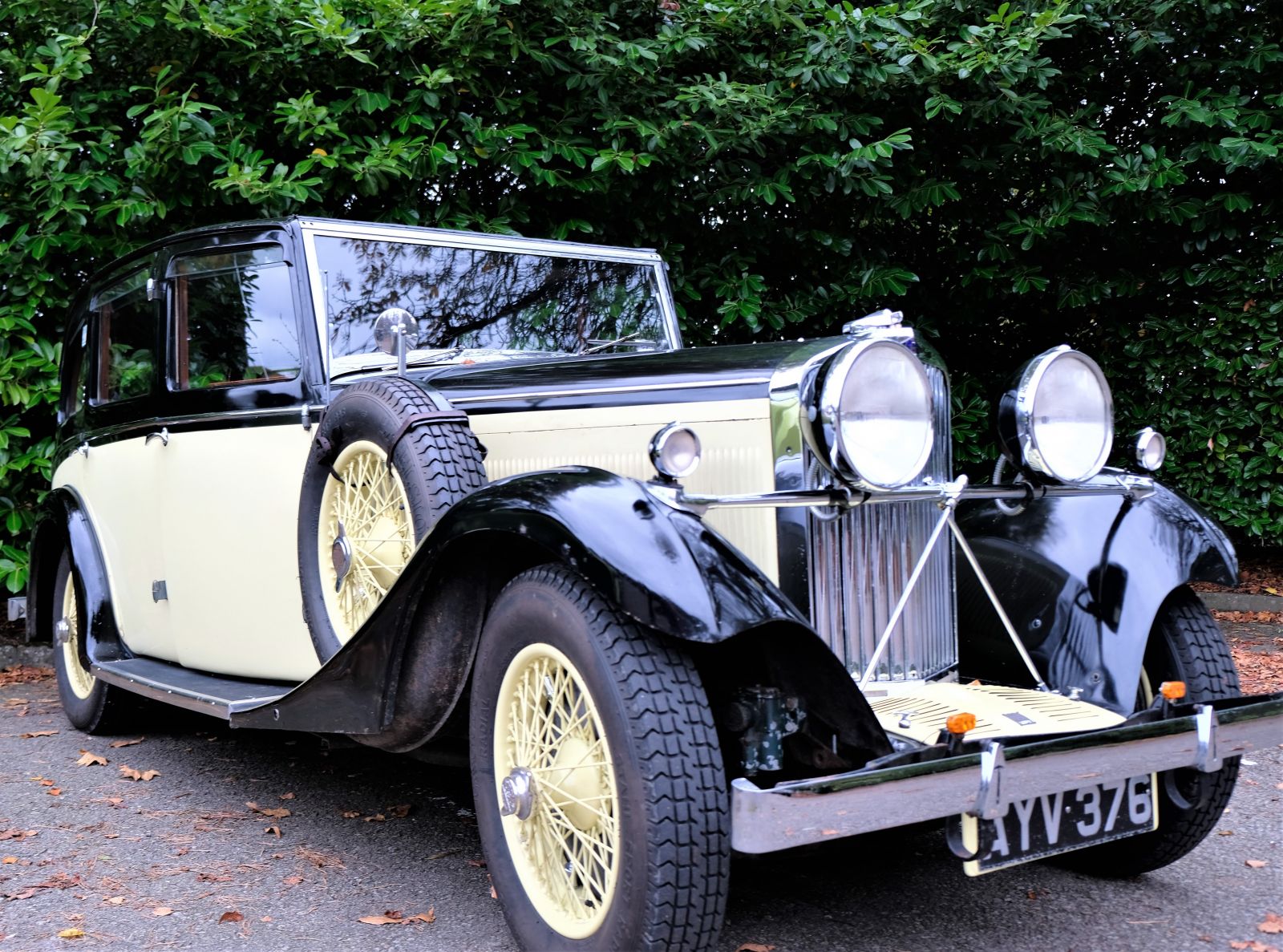 David Roxburgh thanked all those who had contributed to the running of the Club, without whose energy and enthusiasm we could not function.

On finance, Howard Day reported that there was a small deficit in the year to April 2020 and a similar outcome is expected this year, but that normal running costs of the Club were covered by subscriptions and we have healthy reserves.

Howard explained that our Membership numbers are now fairly consistent from year to year. He made a special plea for all Members to pay their annual subscriptions by setting up a direct debit as chasing late subs payments is a great deal of tedious work.

For 2022 the subscriptions will be simplified to just two rates: for those Members paying by direct debit payment the subscription rate will stay at £30, but will increase for payment by other methods to £40. These rates will be the same for UK and foreign Members with the justification that, although postage is greater for foreign Members, the Magazine may be the only benefit they receive. Also, there will be no extra payment for spouse or family Members; every Member will be able to nominate one family Member to participate in meetings and voting. Family and friends will be welcome at all events. HD asked all Members to keep him updated on changes of contact details and car ownership so that correct records can be maintained.

As 2020 and 2021 have been so difficult for events, David Roxburgh gave an outline of a varied range of events across the country for all models of Talbots planned for 2022 to revitalise the Club’s activities. Details will be published in the Magazine and in the calendar on p2 every issue.

Two other areas of the Club’s functions have been more active: Archives and Spares. Julian Hunt reported on the TOC’s cooperation with the STD in acquiring the Bryan Goodman collection of Talbot photographs and Ian Potts gave a detailed and humorous outline of the move of the Club’s second-hand spares to Oundle.

The meeting discussed the Club’s carbon-offsetting scheme with the Woodland Trust, but no conclusion was reached and our environmental stance will require further consideration.

The Extraordinary General Meeting to approve and adopt the new articles of association followed immediately. Full details had been published on the TOC website with the opportunity for Members to comment. David Roxburgh thanked those who had done so and also David Kenworthy and Howard Day, both of whom had spent a great deal of time on this important piece of work.

Howard gave a brief resumé of the history of the project and explained the main points: the object and powers clauses have not changed, that the articles are brought up to date with the current Companies Act, the anomaly of separation of Board of Directors and Committee should be discontinued, that the Members of the Committee should step down by rotation rather than all together, that the Membership have a method of calling a meeting and that all forms of electronic communication are allowed. The aim is to have a set of articles that are easy to operate, that are clear about how the Club is run and which enable fresh blood to join the Committee through retirement by rotation.

The three motions - to approve the special resolution to adopt the new articles of association, to accept the resignation of the current directors and to appoint D B Roxburgh, G Lloyd, N S Lucas, S Scott, H Day and J Hunt as new directors of the Company – were all passed unanimously.

At the culmination of the meeting, Guy Gregory was presented with a TOC Silver Merit Award for his services to the Club over many years. His work on the database of cars, forum and spares has been invaluable and Guy is always so enthusiastic and willing to help a fellow-Member.

After a coffee break, the group settled down to hear James Wheildon’s illustrated talk on his London – Sydney trip in his Talbot in 1988. James proved a natural storyteller and the talk kept us all amused as he described all sorts of perilous adventures. It will be added to the TOC website for all to enjoy. His book is a great read; why not treat yourself to a copy?  – see For Sale section of this website.

As the final act in a very enjoyable day, the throng gathered for dinner during which David Thomson was also presented with a Silver Merit Award for his Competition Reports in each and every issue of the Magazine and for cheekily slotting in a couple of tours in between lockdowns when other major events were cancelled. It was also in recognition of the fact that David has undoubtedly travelled more miles in his Talbot over recent years than anyone else – 150,000 and counting!

The Wilcock rose bowl was presented jointly by John Dodd and a lady Member of his choice, in this case Gill Potts, to the owner of the Talbot car present most “deserving” of the award, or the car in which she would most like to be driven home. It went to Tim O’Brien for his lovely AM75/90 two/three-seater with dickey.

Hopefully we can all put a difficult year behind us. The Club is well set up and eagerly looking forward to better times ahead.