The firm of Clement Talbot was founded in 1903, bringing together the motor engineering expertise of Frenchman Adolphe Clement and the money and social standing of British aristocrat the Earl of Shrewsbury and Talbot. Cars were manufactured at a purpose-built factory at Barlby Road, Kensington, London and sold as Talbots, incorporating the Earl’s coat of arms in the badge. 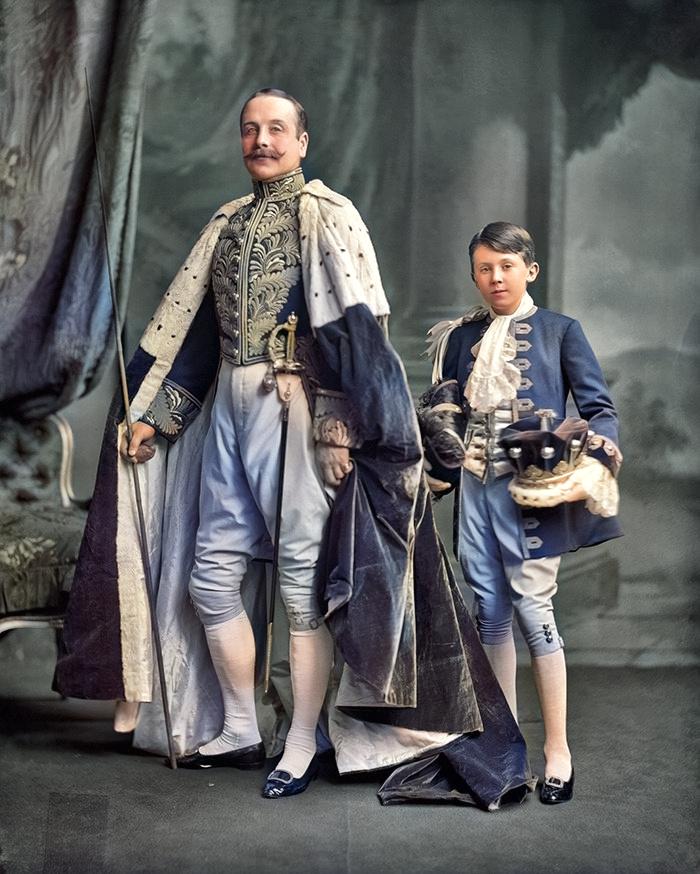 Competition was in their blood from the start. Clement competed in the world’s first ever Grand Prix at Le Mans in 1906. The English Talbots earned their nickname “Invincible” in the years before WW1 when they won consistently on the hills, beaches and tracks of Britain. Their finest hour came in February 1913 when Percy Lambert thundered round the Brooklands track on a 25hp Talbot to become the first man in the world to cover 100 miles in one hour.

In the early 1930’s the Talbot 90’s and 105’s, designed by gifted Chief Engineer, Georges Roesch, achieved great success at Le Mans and, when not going flat out on the tracks, the Talbot 105’s triumphed in the Alpine Trial, in 1932 winning outright without the loss of a single mark; an extraordinary performance.  There were numerous other competition successes in the 1920’s and 30’s.