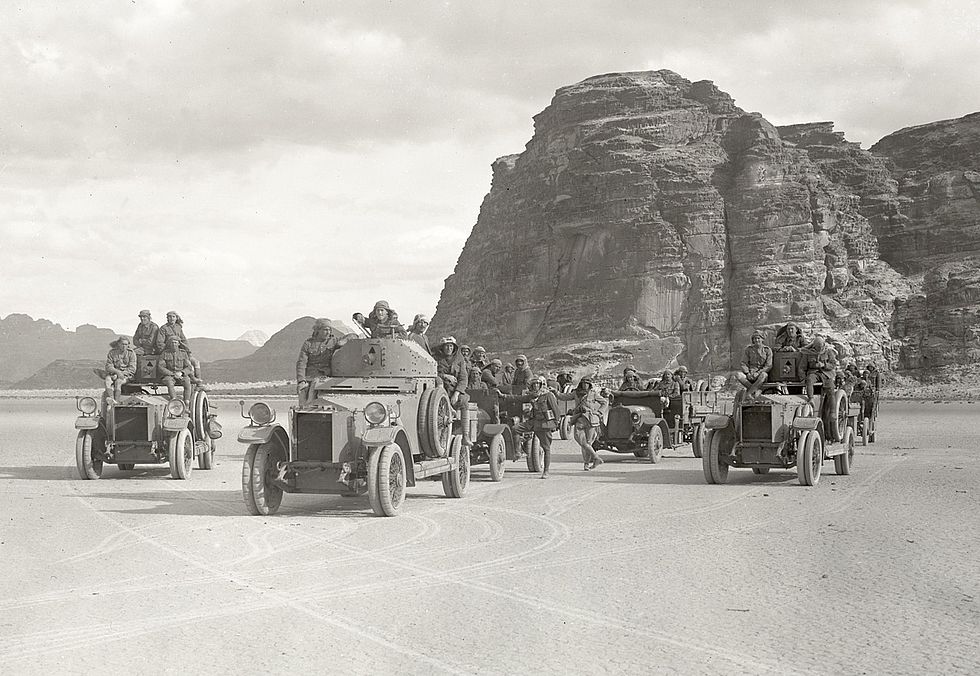 The Arab revolt, was a seminal moment in the history of the modern Middle East, and shaped the future of the region. T. E. Lawrence “Lawrence of Arabia” and his forces including mostly Arab troops would play a vital role in the Allied victory over the Ottoman Empire in World War I.

The Arab Revolt of 1916–1918 saw the development of guerrilla tactics and revolutionary use of vehicles in desert warfare. 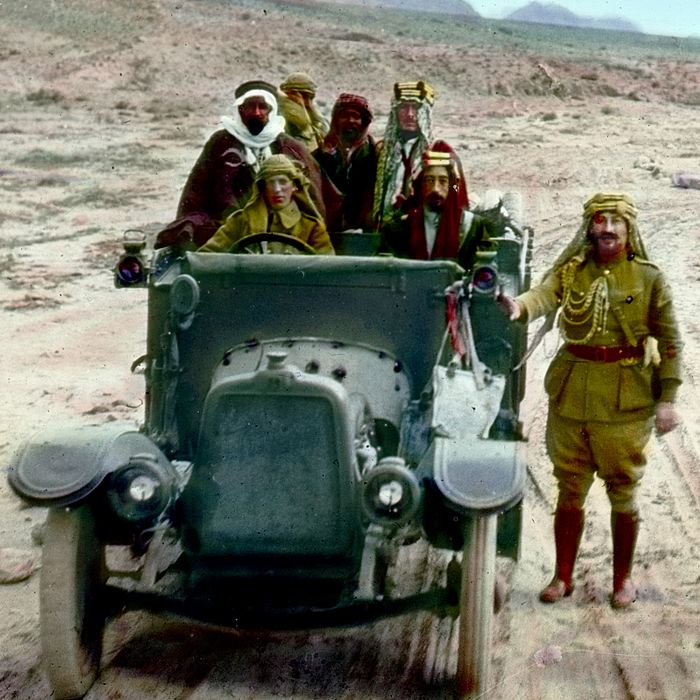 Lawrence’s use of Rolls Royce armoured cars is well known, but less well known is that of his use of Talbots. There were six Talbots with two 10 pounder guns, later increased to six, one for each Talbot. The Talbots were the strengthened 25/50 SY chassis designed for use in Russia.

The guns were normally offloaded and fired from the ground, but they could also be fired directly off the rear beds of the trucks, making the Talbots one of the first mobile gun platforms. The 10 pounder with its lack of recoil system caused the Talbot chassis to visibly bend and spring back into place every time they were fired.

The Talbots were used from 1916 and engaged in attacks on Tel al Shahm, Wadi Rutm and most successfully in the August 1918 battles at Mudowwara, where the section supported the Imperial Camel Corps’ successful attack that captured the large fortress and in what is called the last great cavalry charge, at the Battle of Meggido in September 1918.

Lawrence of Arabia described the section as;

"An oddment which General Clayton had seen in Egypt and sent down to us in an inspired moment. Its six Talbots, specially geared for heavy work, carried (at first) two 10 pounders with British gunners".

He then later described an action involving the Talbot mounted 10 pounders;

"The Talbot battery opened the affair, coming spiritedly into action just below our point while the three armoured cars crawled around the Turkish earthworks like great dogs nosing out a trail. The enemy soldiers popped up their heads to gaze, and everything was very friendly and curious, till the cars slewed round their Vickers and began to spray the trenches. Then the Turks, realising that it was an attack, got down behind their parapets and fired at the cars raggedly. It was about as deadly as peppering a rhinoceros with bird shot. After a while they turned their attention to Brodie’s (Talbot) guns and peppered the earth about them with bullets." 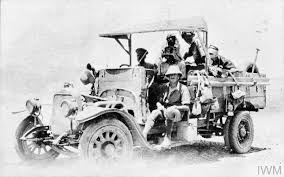 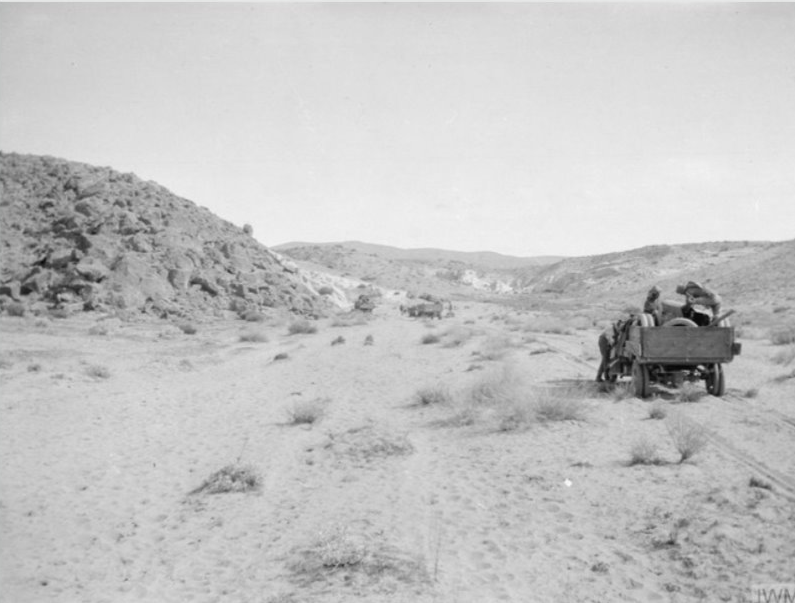 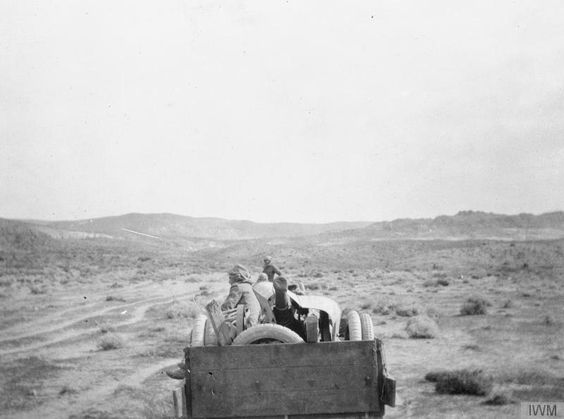 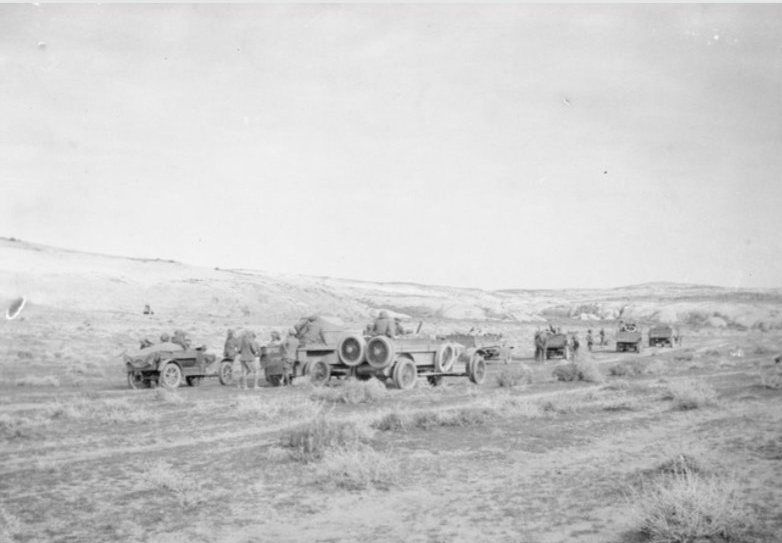 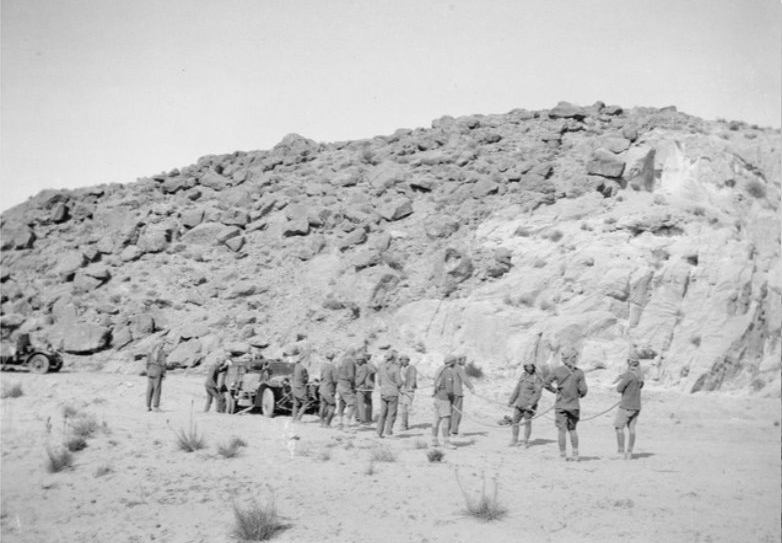 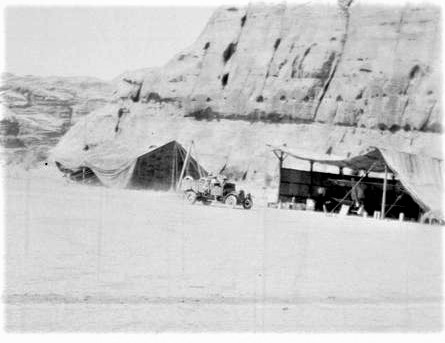 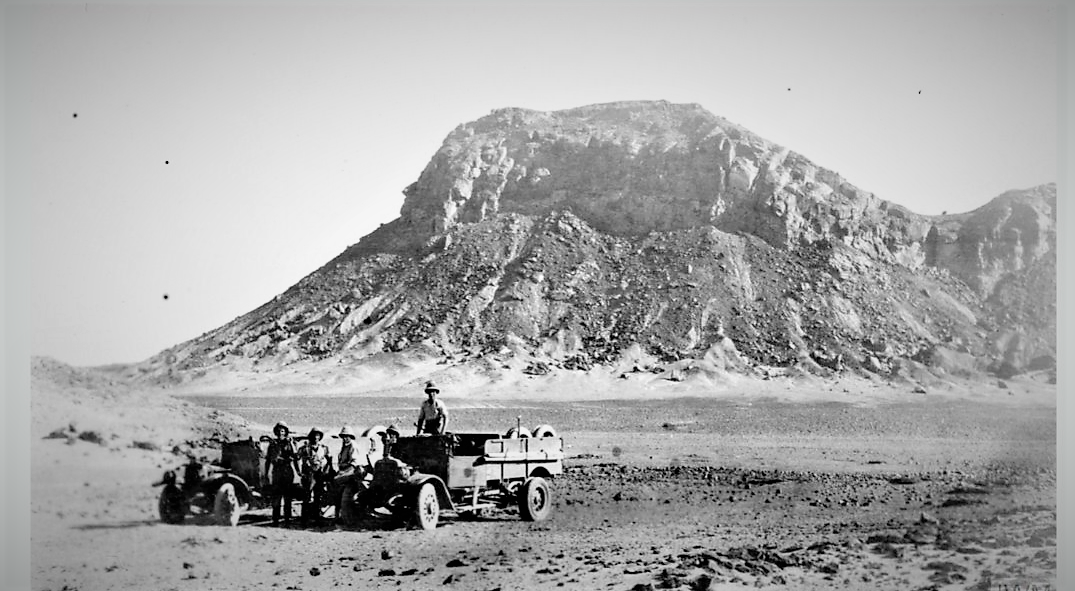