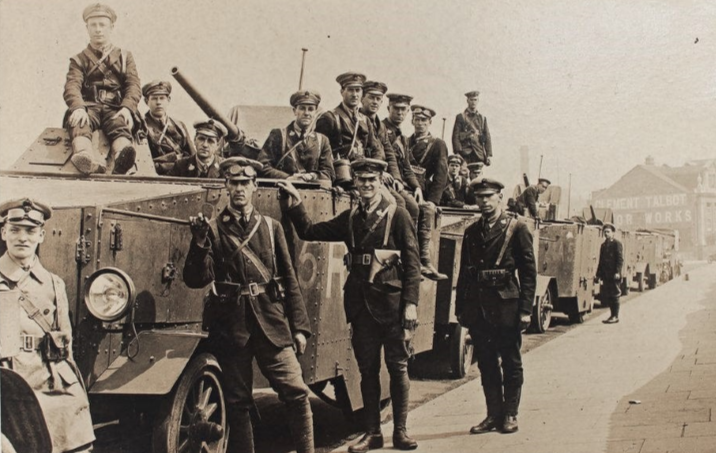 At this time, on the 100-year anniversary of the end of the Great War, we take the opportunity to remember the contribution that the Clement Talbot factory and its workers made to the eventual outcome amongst the enormous resources that were put to work throughout the industries of the United Kingdom and the Empire during WW1.

On the production side, this includes the supply of staff cars, armoured cars, lorries and ambulances that saw excellent service in Europe, Russia, Africa and the Middle East. Munitions, the repair and overhaul of aero engines and the building and modification of specialised vehicles were also undertaken. 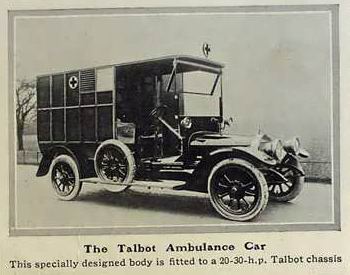 As HMS President 11, a major part of the factory, together with its grounds and facilities was taken over by the fledgling Royal Naval Air Service (RNAS) and its armoured car division (RNACD). Equally significant was that the sports ground and factory-related engineering facilities were used as the world’s first dedicated military crawler tractor testing/demonstration ground with an RNACD/Talbot modified Killen Strait tractor. This resulted in the world’s first armoured crawler tractor, a precursor to the tank as we know it being produced at Barlby Road.

Through the gates of the factory passed over 2,000 servicemen who were housed and trained as motor or motorcycle mechanics and drivers, engineers and wireless operators. 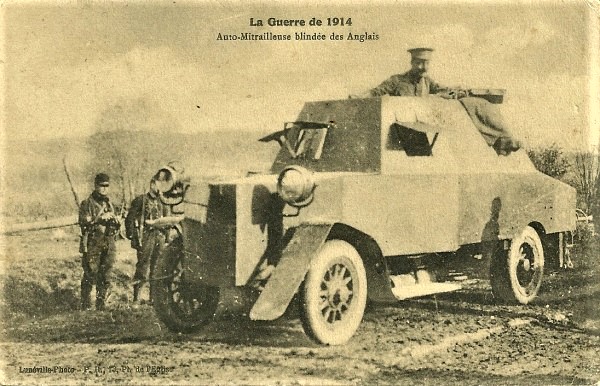 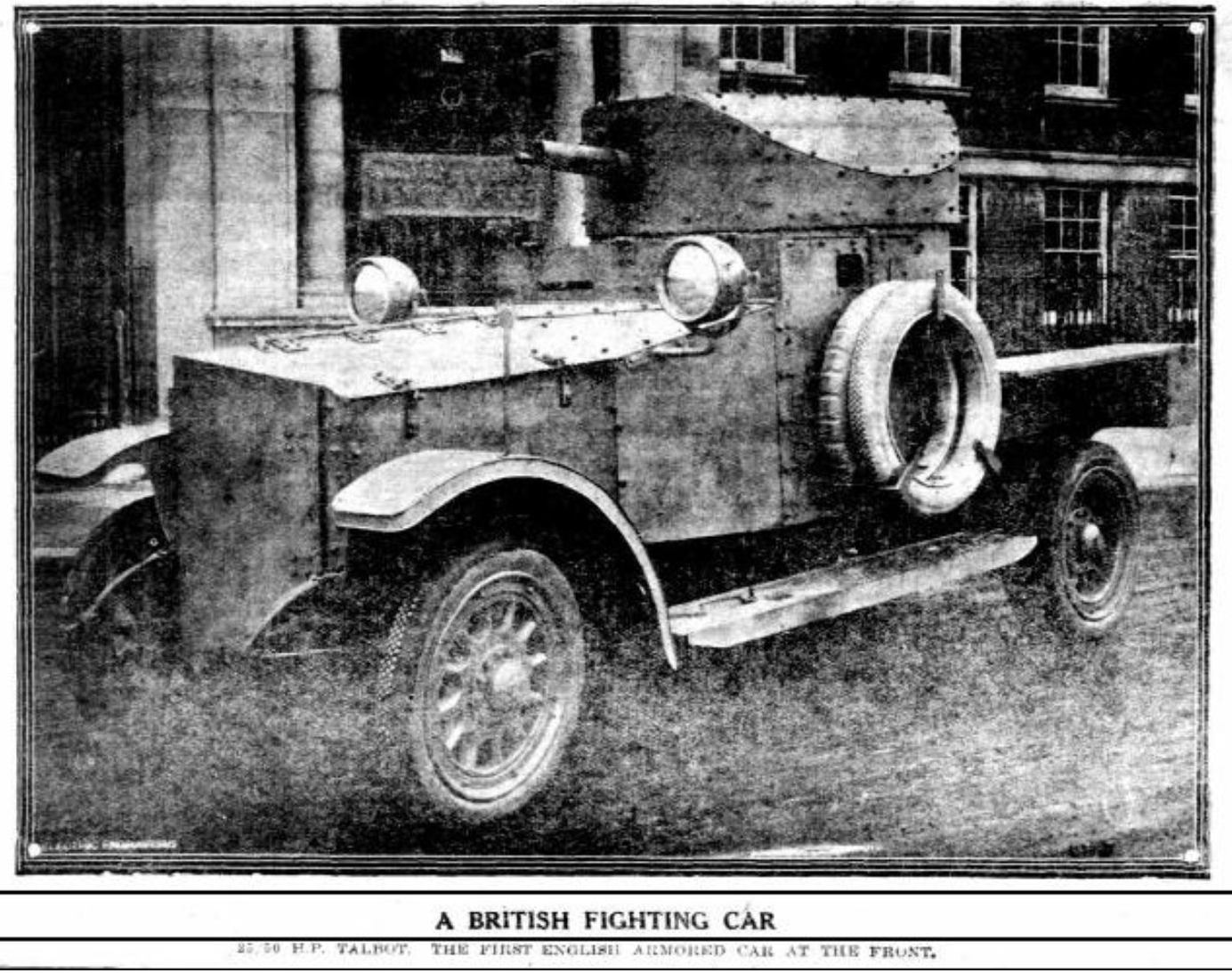 At the beginning of WW1, in August 1914, about 3-400 men were employed at the factory and by 1917 about 90% would have volunteered or been conscripted for military service. Many of the Clement Talbot men would have joined the local London regiment, Princess Louise Kensington, that saw bitter action in France and Belgium, including Neuve Chapelle, Vimy Ridge and Ypres. They were also in action in the Middle East and Greece.

The total British and Empire men mobilised was about 9 million, with about 1 million killed or missing in action. Thus, as a conservative estimate, it is reasonable to say that about 30 men would not have returned to the factory after the war; allowing for an additional 2 million men who were wounded, the estimate will be higher. 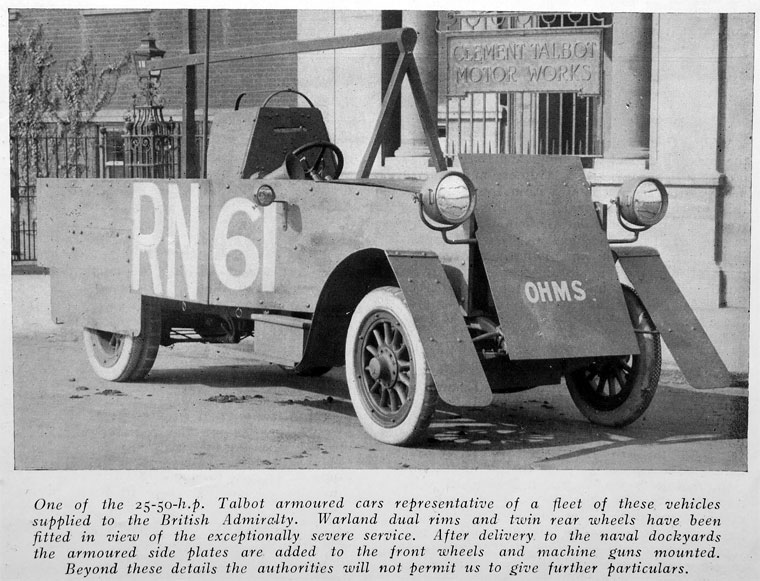 The first wartime order for Talbot vehicles came from Peter Serck (of honeycomb radiator fame), who ordered 68 cars, probably destined for the Russian campaign. Following that, the Navy took a total of 155 cars, lorries and Torpedoes as staff cars and one Laundaulette, and military construction really began in earnest.

Talbots were the car of choice for the RNAS, but in 1915 the Army was Talbot’s largest customer, taking a total of 264 ambulances and lorries. Other firms and private customers also bought Talbots, both finished vehicles and chassis, mainly for use as ambulances. 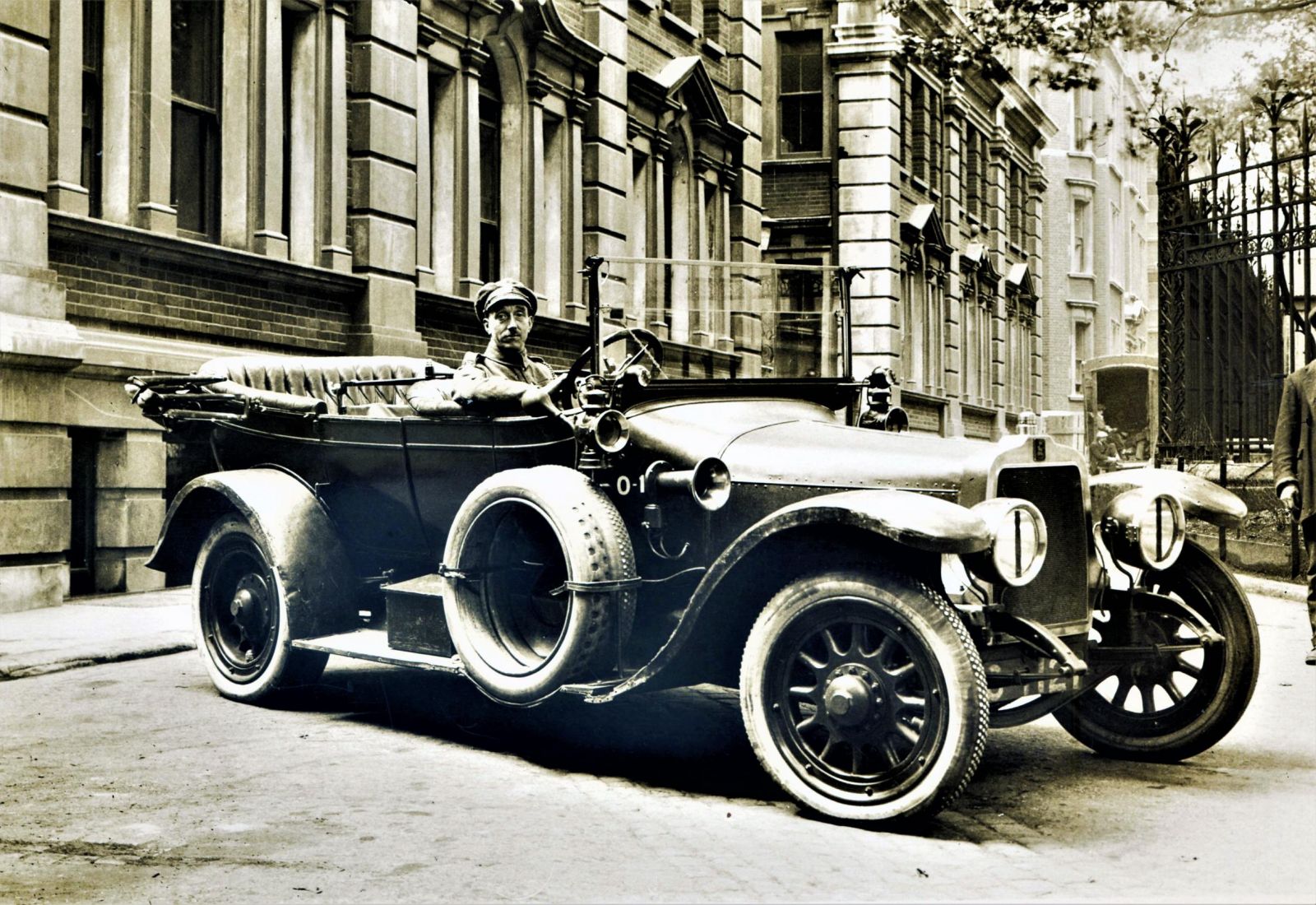 As well as in Europe, Talbots were used extensively in Russia by the Russian army and a British RNACD division, and in Africa and the Arab countries, most famously with Lawrence of Arabia. Lawrence had the Talbot SYs strengthened and mounted six 10-pounders on them and found them very effective working as trucks and mobile artillery alongside his Rolls-Royce armoured cars.

In 1915 orders started at a slower pace, but repair work became more important until production picked up with a steady flow of chassis for ambulances. Towards the end of 1916, Talbot produced a large number of 25/50 SY chassis vehicles for export to Russia under a goods for much needed grain exchange scheme. This continued up to the Russian Revolution in late 1917, when it ceased. This does not seem to have been a problem for Talbot, which was quickly able to find other military customers for their production. Chassis were produced for trucks, armoured cars, searchlight mounts and ambulances among other uses. 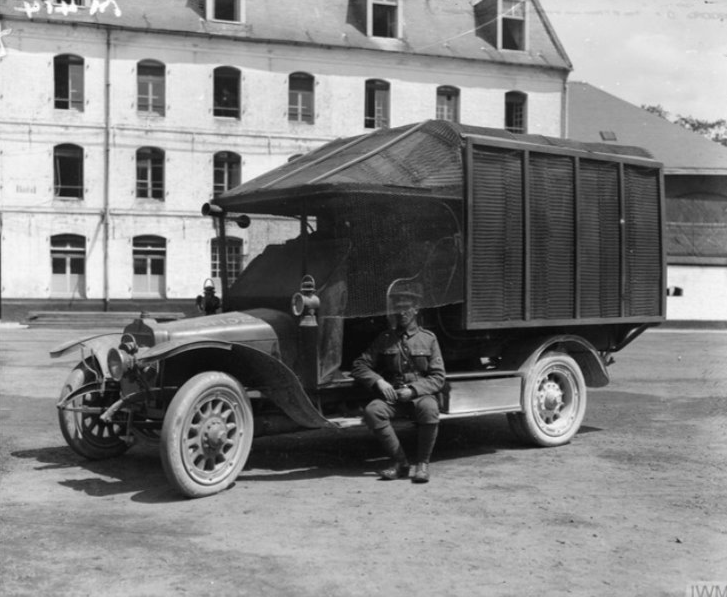 In 1917, engine repair work became a mainstay, primarily on the Hispano Suiza 8B, which powered a wide variety of allied aircraft. There was also work on the Rolls Royce Falcon engine, although this proved problematical, both technically and in terms of the somewhat troubled relationship with Rolls-Royce.

In January 1918, the Government nationalised Clement Talbot under the Department of Aircraft Production and the works became a National Aero-Engine Factory.  Vehicles continued to be built in increasing numbers and the works was handed back to the directors in February 1919. 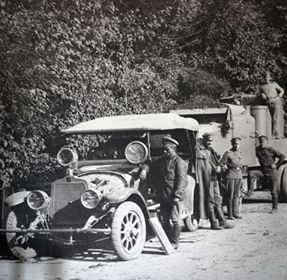 Without the military contracts, post-war sales were hard, leading to the Earl of Shrewsbury selling his shares to the British-owned Darracq company  in October 1919. Work concentrated on the purchase and refurbishment of trucks and it was only in 1921 that car production began to overtake this work and the corner was turned in 1922.

By 1916, Georges Roesch had joined the company, but his real influence on Talbot was yet to come. 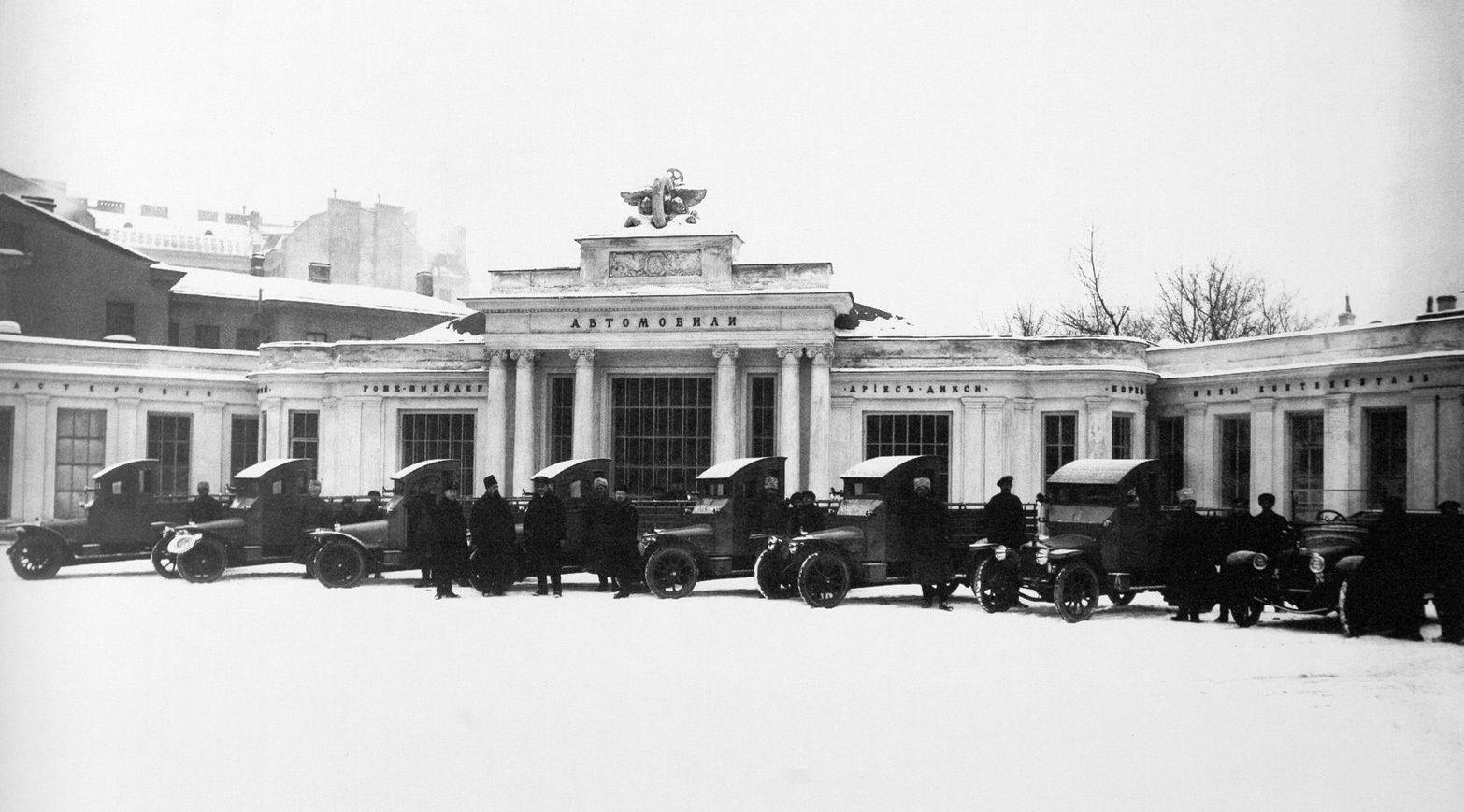 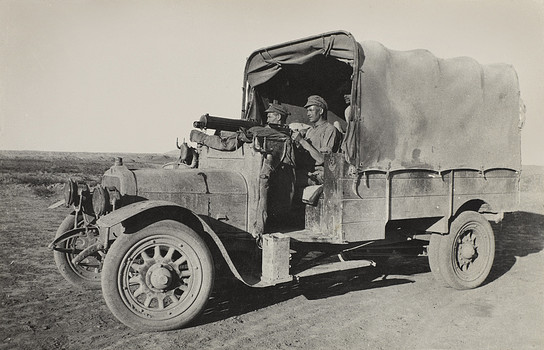 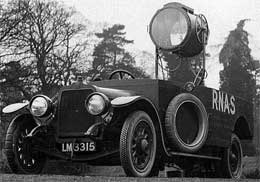 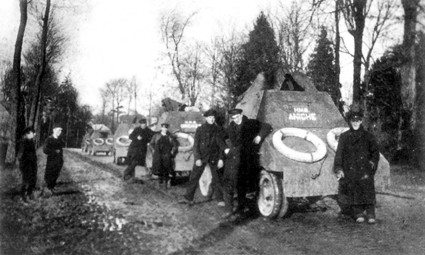 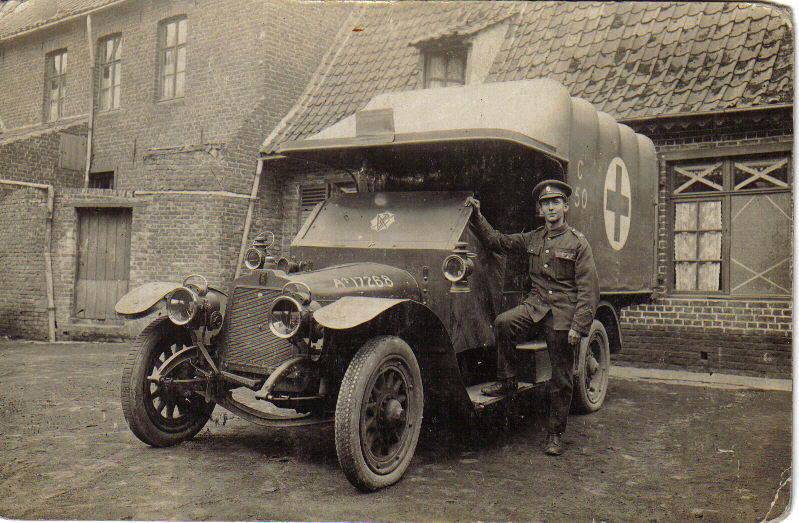 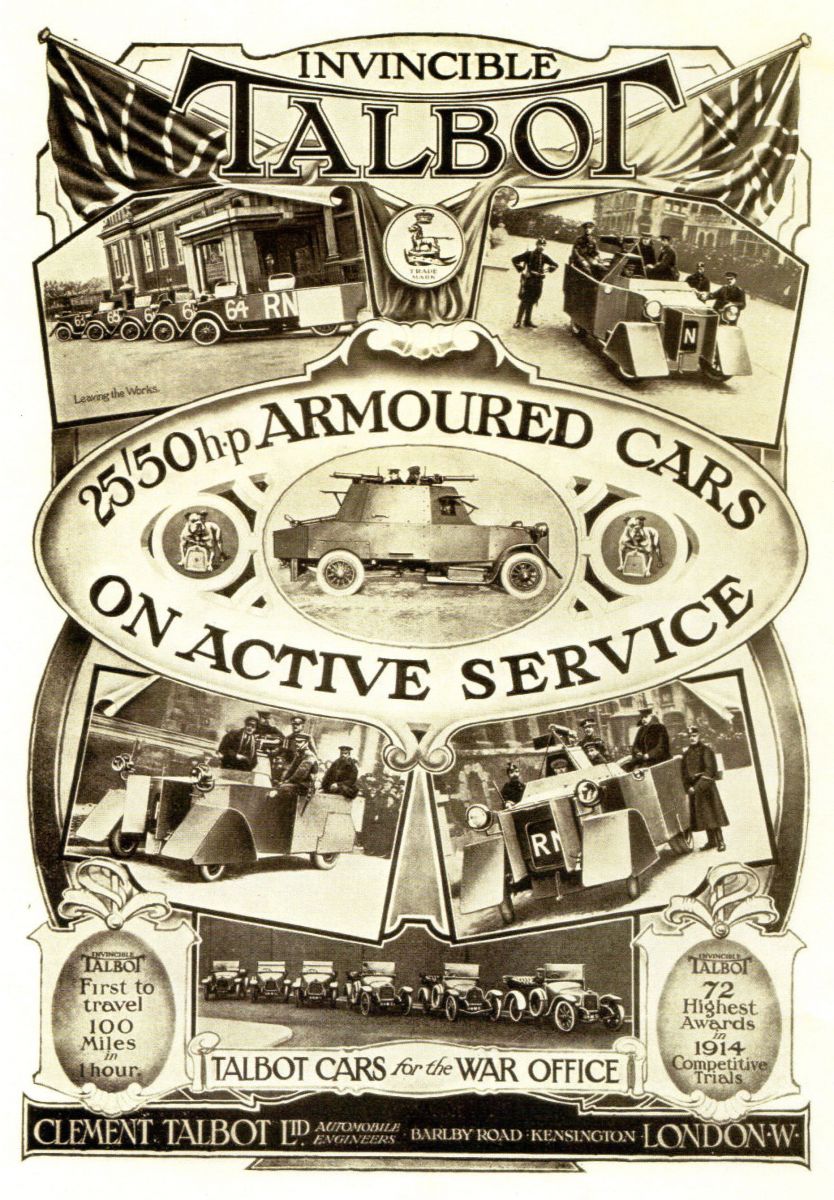