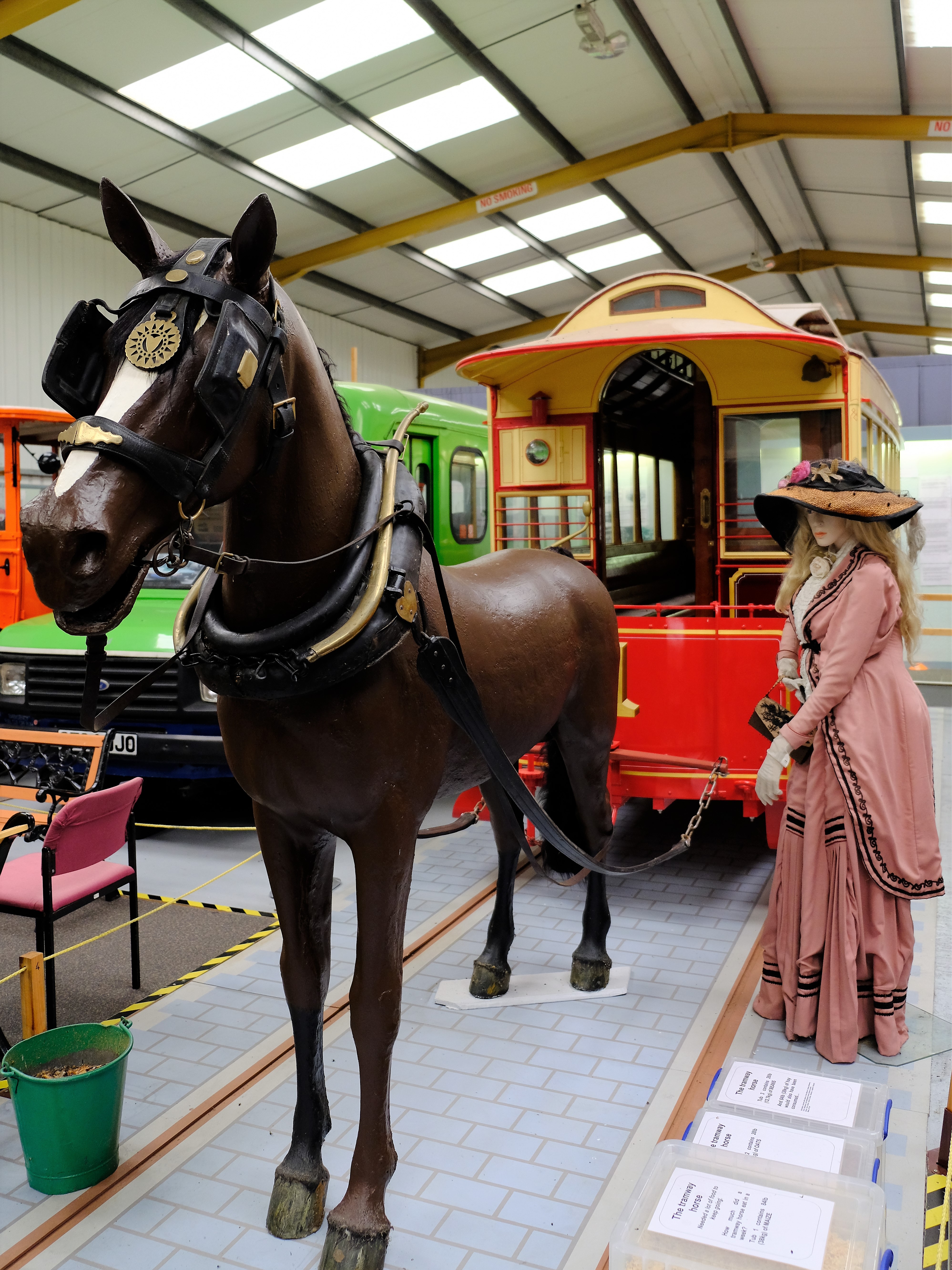 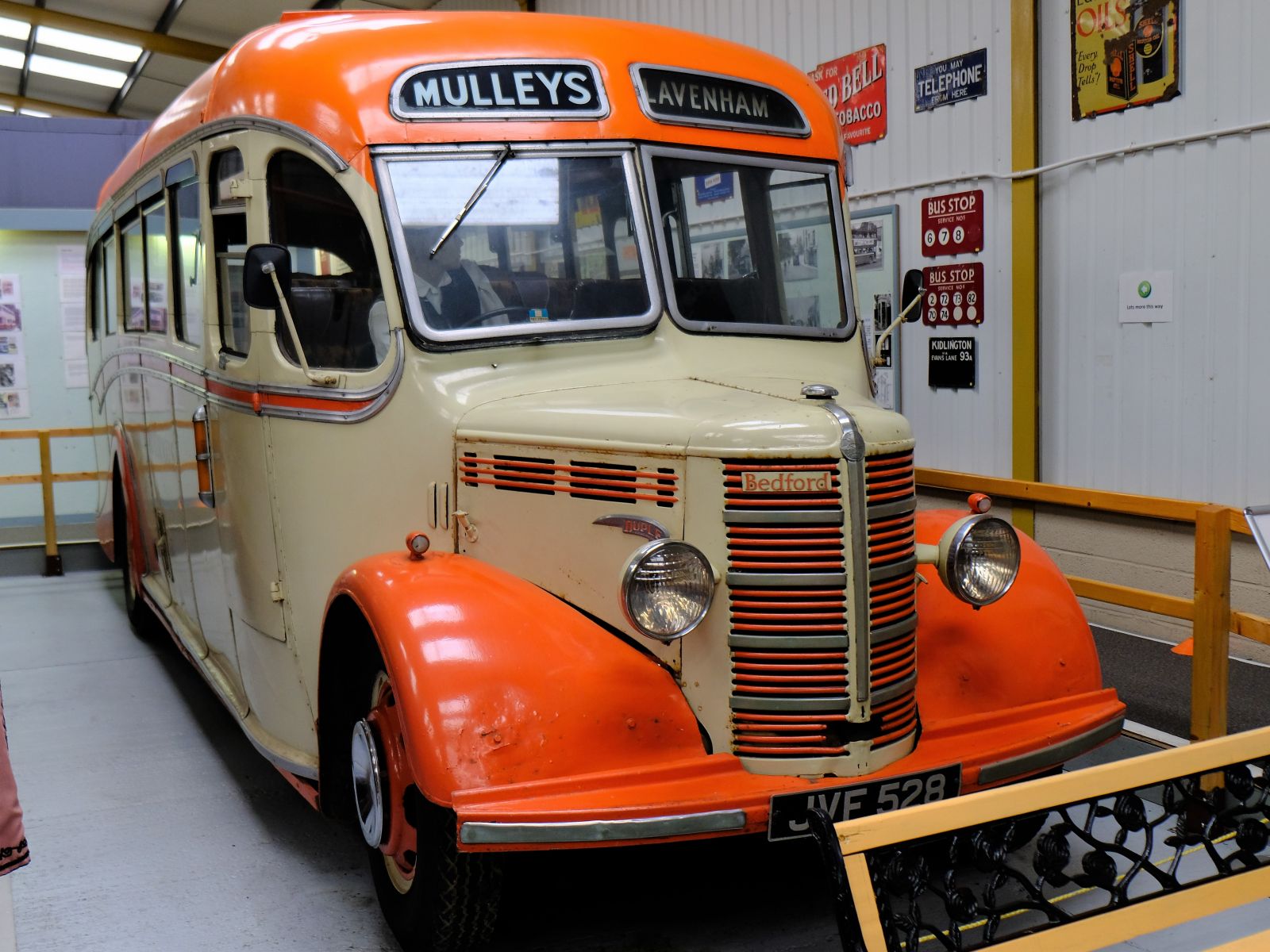 The award-winning museum, run exclusively by volunteers, has nearly 60 busses, cars and light vans on display.  There are around 40 historic bicycles in the Faulkner Cycle Collection together with a vast array of artifacts relating to public transport in Oxfordshire as well as items rescued from the old Morris Car Works at Cowley.

In recent years, following successful grant awards from the Heritage Lottery Fund, the museum has been totally refurbished and expanded; it is astonishing what has been achieved solely by volunteers. 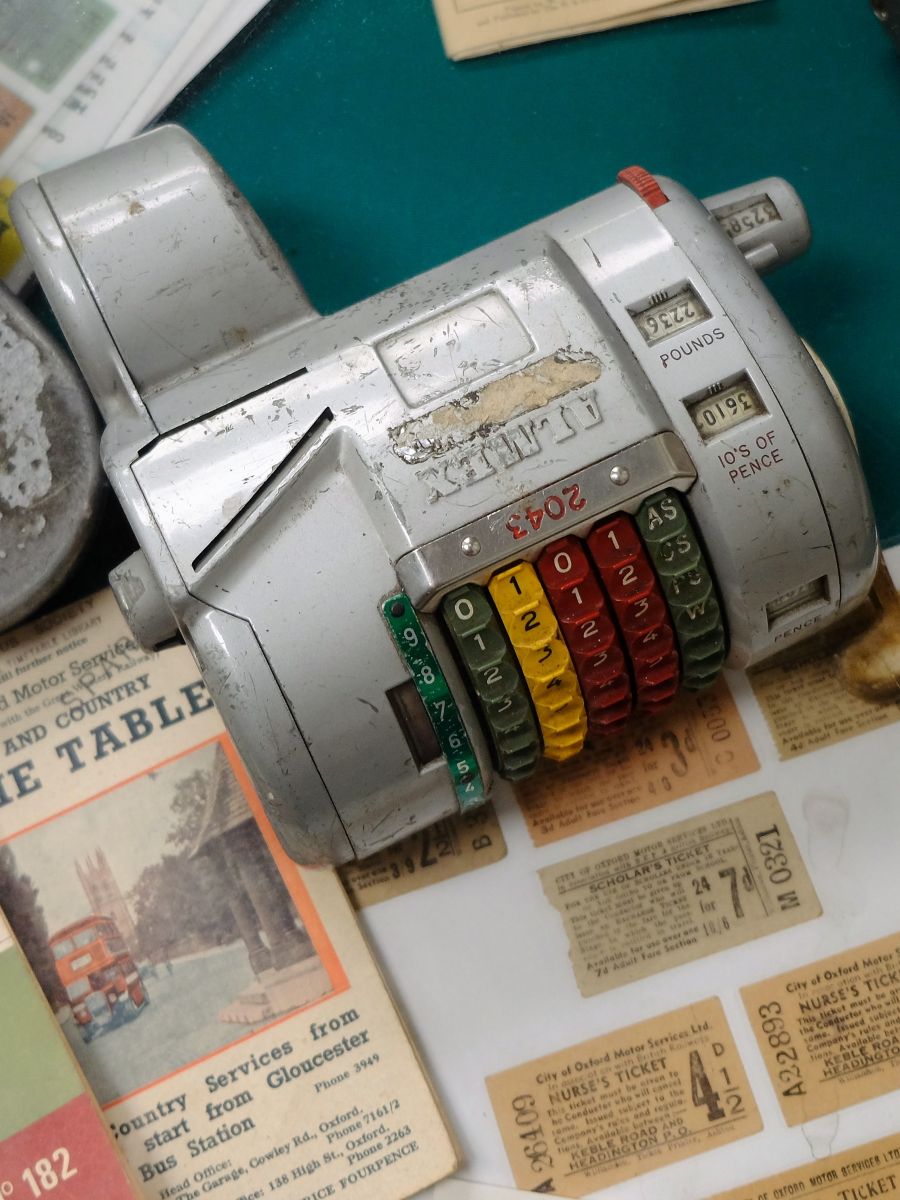 "We knew we had arrived at the right place when we saw all the Talbots lined up outside. It is so heartening to see the effort that so many had made in the middle of February to bring out their cars. (If only!).

So twelve of us were at the introductory talk, which was comprehensive, during which I went off to explore. You wait two years for a Howard Day event and thirty buses turn up together.

Let’s get this clear, I hate buses, and even though it was 13 degrees outside, inside it was damn cold. However, there was also the Morris Museum which was a little gem and worth the whole trip. In a big sign they stated that the Morris Minor was the first car without a chassis in the UK. (Which is load of old ‘BS’). But our esteemed leader explained the difference between an 1100, a Maxi, a Land Crab, and the 3 litre. Phew! Got that. So now I can sleep at night. 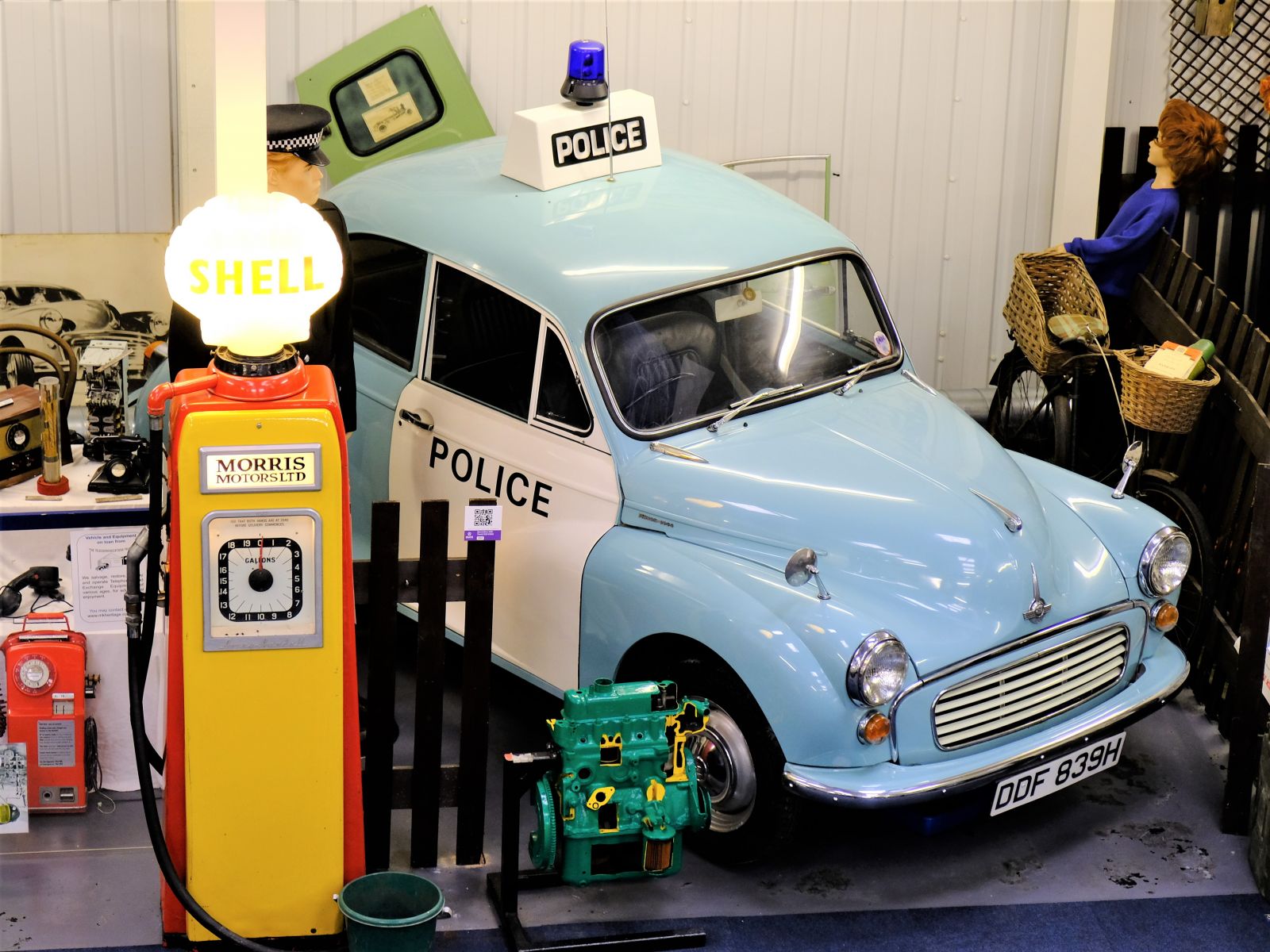 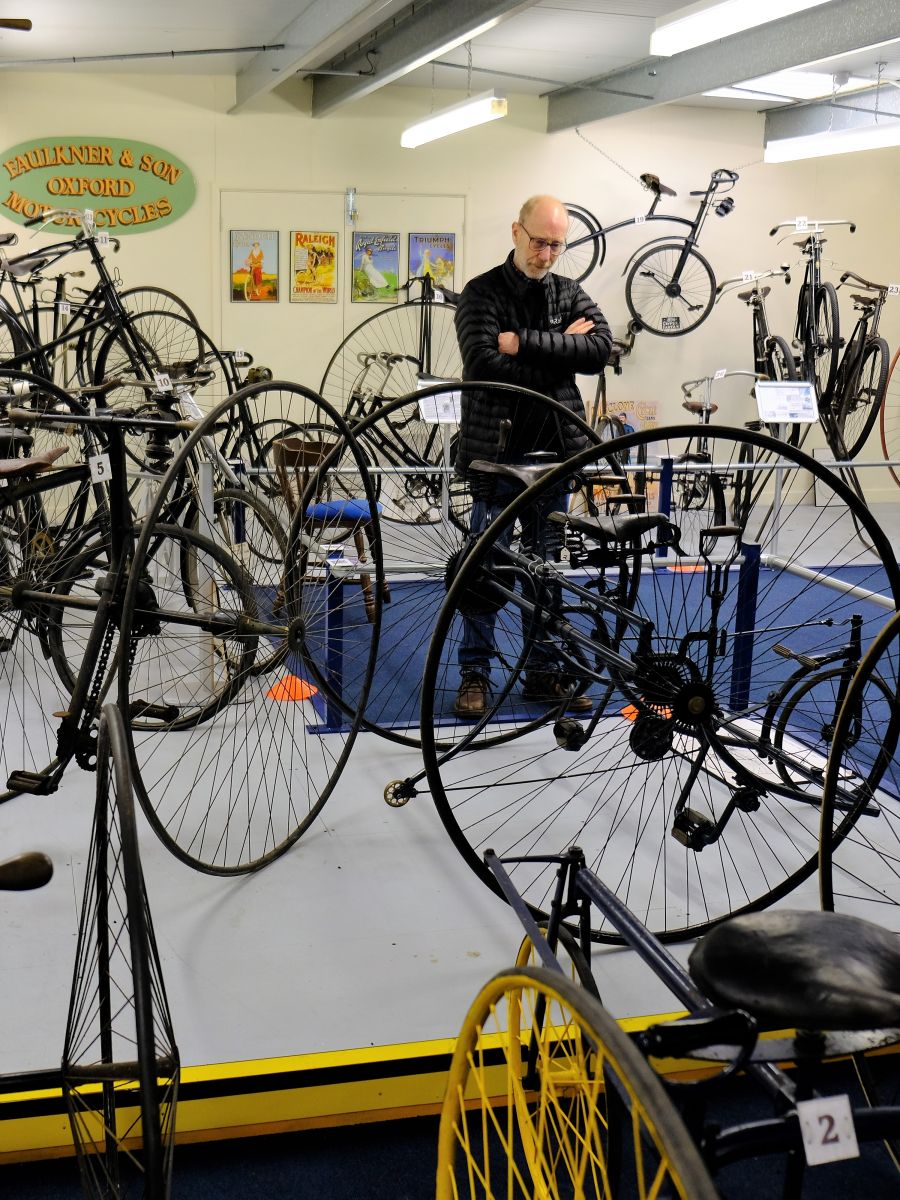 There were some new victims for the Club who live near me, who’s name I instantly forgot, (Alan and Gwen Hartfield, see p 30, Ed.), but more importantly the wife let me steal her chips in the pub. They have bought John Talbot Cooper’s old 75 and were thrilled to be part of the gang. I explained quietly that they would be better off with the STD, but they were too loved up with the TOC to listen (honeymoon period!).

It was good to see some of the old praetorian guard, Roly and Janet Grindell, Chris Salmon, James Wheildon and of course my chauffeur, Andrews. Also, two members of the committee WOW! (Now what did I say about waiting for buses?)

I was just about to escape the whole fiasco, when I was collared in the car park by our esteemed editor, “Q, could you do a write up on this by tonight?”