Perhaps the Mothers’ Day, clock-putting-forward and losing an hour’s sleep weekend was not the best choice of date for the TOC AGM, but, in spite of that, there was an impressive attendance at the meeting at the Woodland Grange in Leamington.

The formal business of approving the report and accounts was briskly dealt with, showing that the Club is in a healthy position with regard to its finances, membership numbers, technical progress, events, archives and spares activity.

Our finances are in good shape – we made a small surplus; membership has increased yet again; our website and Forum developments are really impressive and events were varied and well-attended. Archive activity has moved from the auction-house to the world wide web, which is yielding some remarkable results, and the Club’s spares activity, both new and second-hand, is coming along well. Sue Wheildon showed a couple of new regalia items and asked for more ideas from Members.

It was explained that the work on bringing the Club Articles up to date is taking longer than anticipated, but that Neil Lucas, Howard Day and David Kenworthy are on the case.

Retiring Committee Member Martin Bryant received a vote of thanks for his enthusiasm and commitment in his work on the Committee and he is now actively assisting the re-formed Spares Committee.

Several Club awards were made and a full listing is shown on p 7. As is the established TOC custom, we aim to present awards in person to their worthy recipients at various events during the year.

The post tea-break informal session concentrated on the theme of ‘Looking to the long term – the future for our cars’. Identifying five ‘threats’: legislation, lack of specialist maintainers, driverless cars and uber, lack of interest from the younger generation and the question of ‘what is a Talbot?’ prompted a lively discussion on what the TOC can do to ensure that the future is healthy. A few of the useful suggestions were: ‘buddying up’ to another club, encouraging a book about Talbots, charity activity and Talbot giveaways. Plenty for the Committee to consider!

The conundrum of ‘What is a Talbot?’ gave rise to some good ideas with a suggestion that the TOC is ‘The Club for pre-war, London-built, Talbot vehicles’ being a possible phrase to explain ourselves and our cars to the general public. We don’t do camper vans!

The Club has already started promoting the Talbot name more actively through participation in public events such as the Regent Street Motor Show and, later this year, Kop Hill Climb. The TOC Facebook page has also done wonders for our public recognition with some extraordinary numbers of people viewing our pages.

Reno Gatto showed a technical video he made recently about a failure to proceed; if you haven’t watched it yet, I urge you to do so. The room was engulfed in laughter.  Brilliant stuff, Reno!

At dinner, the lovely panelled Oak Room was filled to capacity and more trophies were presented, including that for the couple who had travelled the furthest to the meeting in a Talbot. This was won by Tom and Carole Whatton, heroes of the hour. They had experienced not one, but two breakdowns and had come via Foppe d’Hanes’ to swap cars. A well-deserved prize and full marks for persistence! 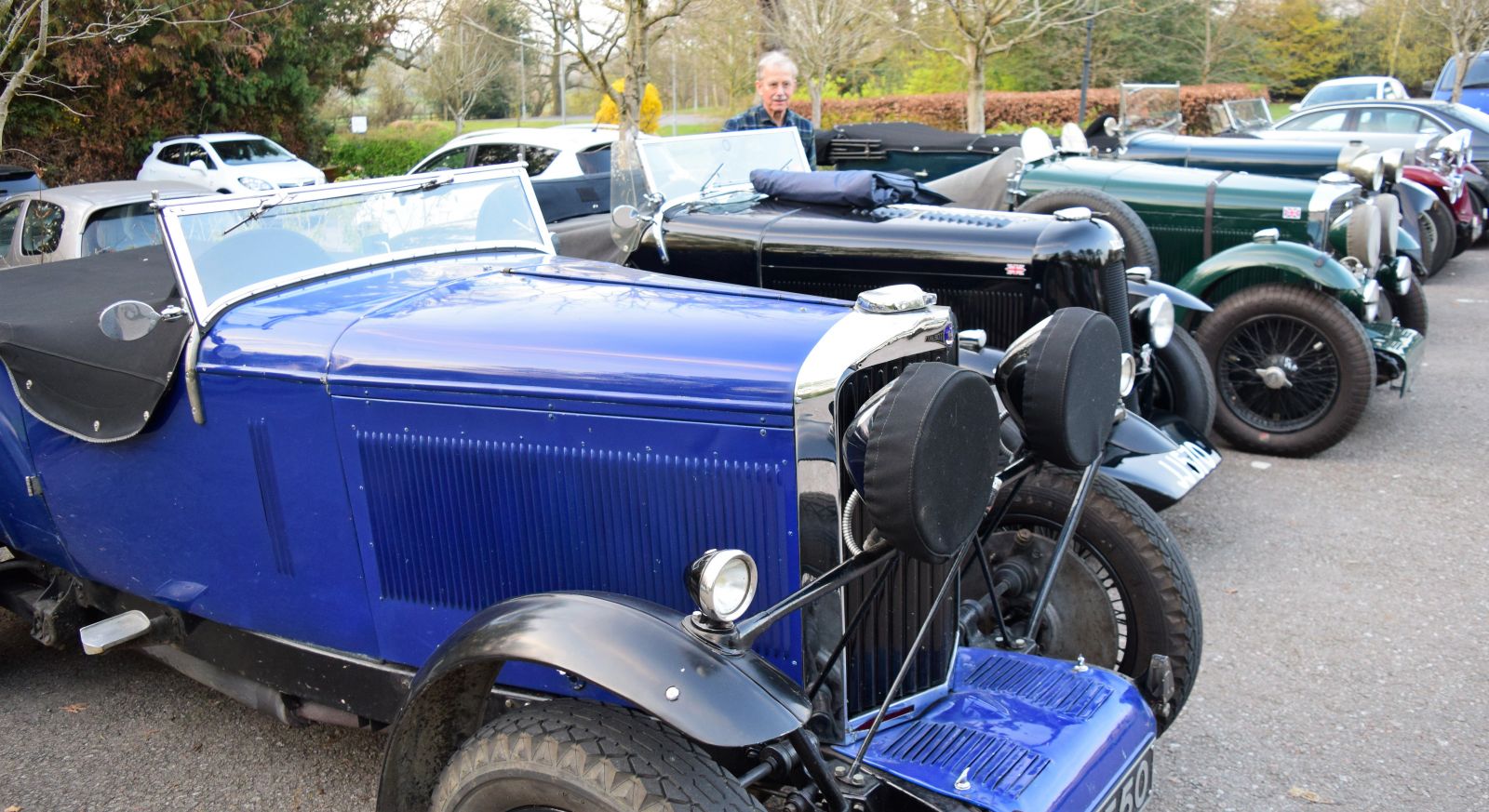 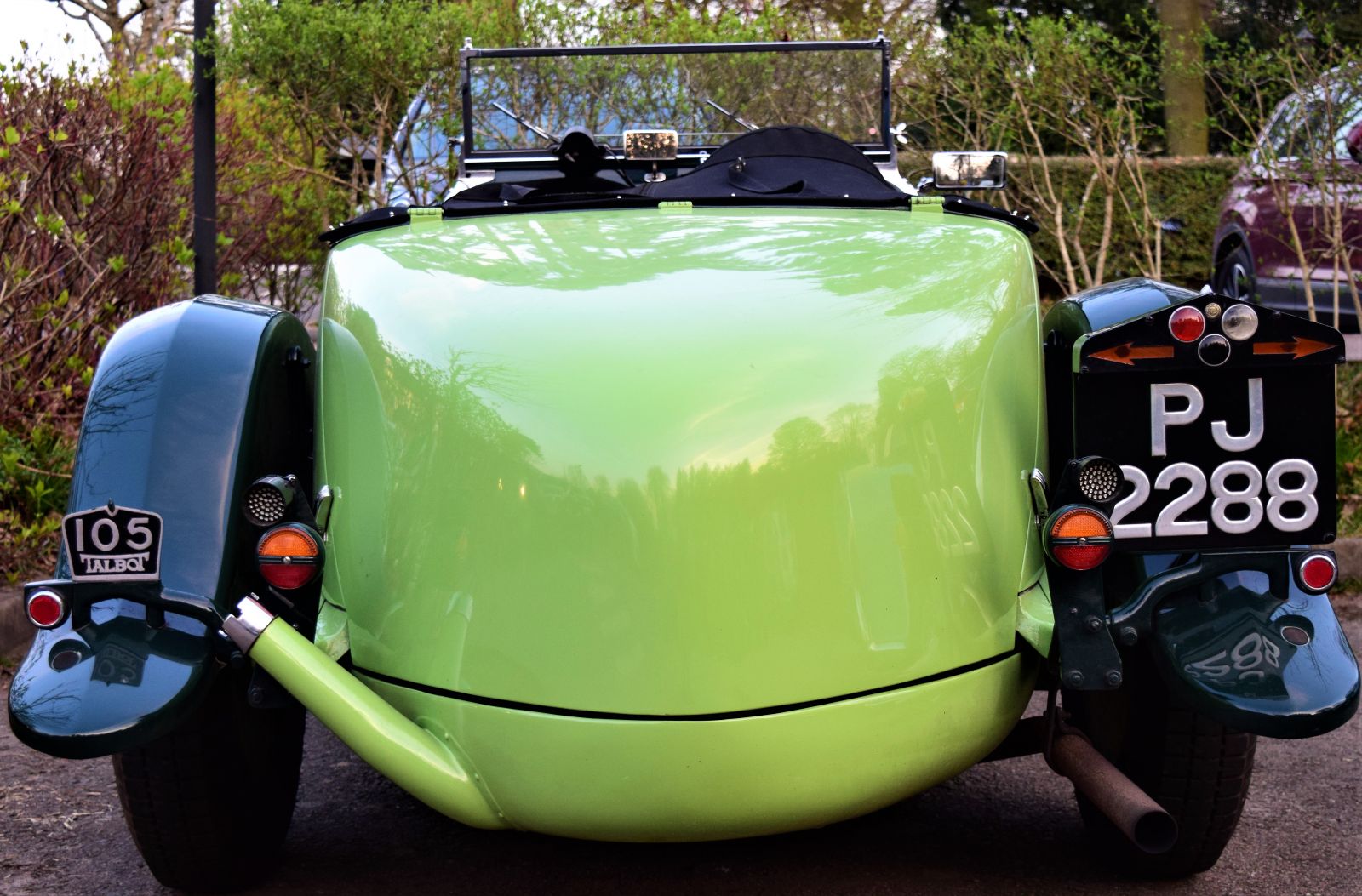 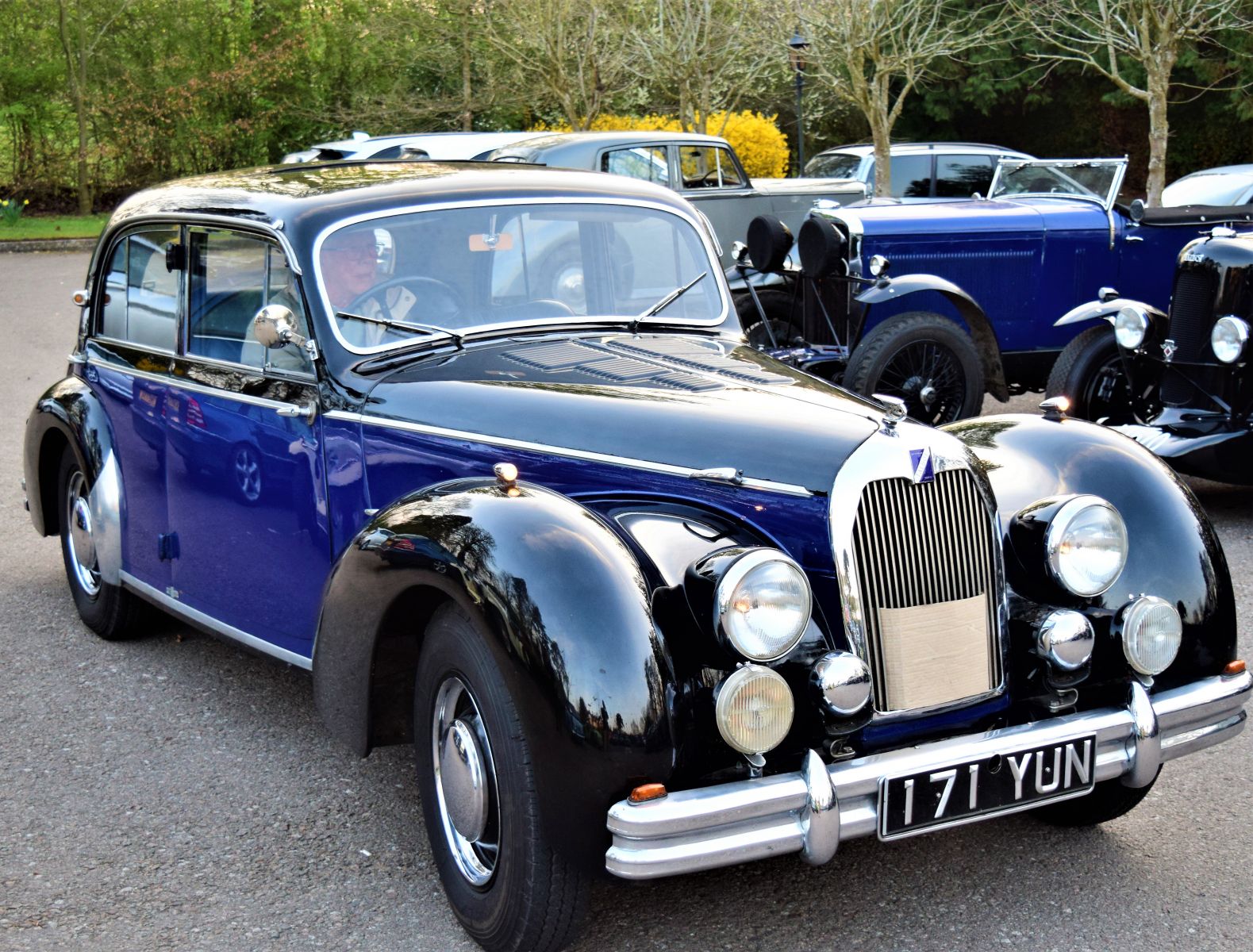